Earshot is an American hard rock/alternative metal band from Los Angeles, California, formed in 1999. The band has released three albums: Letting Go, Two, The Silver Lining, and a 5 song Mini-LP entitled "Aftermath". Looking beyond the status quo of the modern rock music of today, EARSHOT’s third studio album, slated for release August 2008, marks the start of what some believe is sure to be the beginning of a new and changing modern rock world of tomorrow. 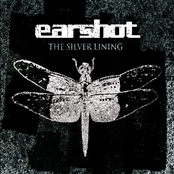 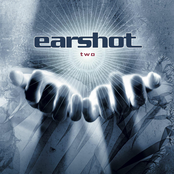 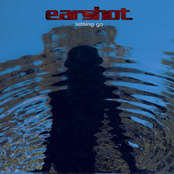 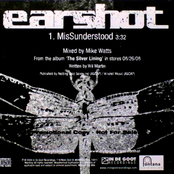