Saving Abel is a post-grunge rock band from Corinth, Mississippi, formed in 2004 by Jared Weeks and Jason Null. The band's name references the biblical story of Cain and Abel. Band member Jason Null came up with the name saying “I Googled the story of Cain and Abel and found a line about ‘there was no saving Abel,’ which just jumped out at me.” Up to date the band has released two studio albums, the self-titled album Saving Abel in 2008 and Miss America in 2010 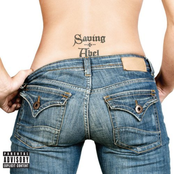 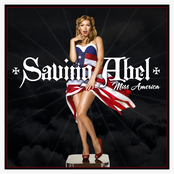 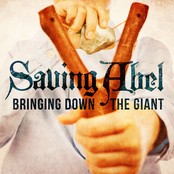 Bringing Down the Giant 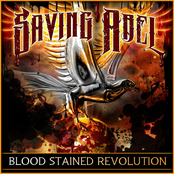 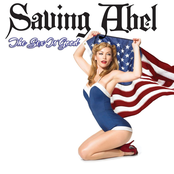 The Sex is Good

Theory of a Deadman