The Gutter Twins is a musical collaboration from Los Angeles between rock musicians Greg Dulli and Mark Lanegan. Dulli and Lanegan have regularly contributed to each other's projects since 2000; of the duo's origins, Dulli said "I think Mark told a journalist we were doing it, and then the journalist called me, and I didn't know we were doing it." On Christmas Day 2003, Dulli and Lanegan began work on the collaboration, titled Saturnalia. In July 2007 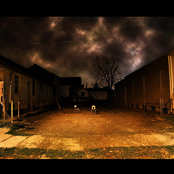 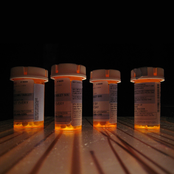