WZRD (pronounced one letter at a time, W-Z-R-D) is an American alternative rock duo, formed in New York City in 2010, consisting of American hip hop artist Kid Cudi and American record producer Dot da Genius. In addition to being very good friends since 2006, Dot da Genius has been one of Kid Cudi's main producers, with the two creating work for his 2008 A Kid Named Cudi mixtape and both of the albums in Cudi's Man on The Moon series. The group's self-titled debut album WZRD was released in February 2012 and debuted at #3 on the Billboard 200. 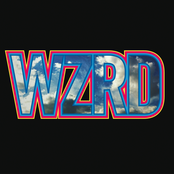 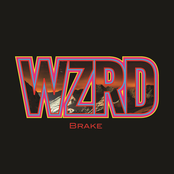